Where did 2015 go, it seems to have gone in a flash. I have many wonderful memories, most documented here, so no need to  cover the same ground.

Yesterday I had the start of a head cold, which just appeared from nowhere, so I admit to languishing in bed longer than I should have. When I did stir, I found I had a refund for the cost of my journey home from Scotland in December, Georgina had a win from the Old Ruts 200 club, and at last I was getting somewhere with an issue mum and dad had been having regarding a refund due to them.

I felt buoyed by this and dosed myself up to see me through the day!

Kevin arrived home, we enjoyed a meal, and we received an unexpected call from Andrew in Melbourne, whilst he was walking home from his NYE revellery. It was lovely to speak with him and we had a glimpse of  his and Lis’s plans for 2016. With Lis securing employment from February it will be great to see them plan things and starting to live a little! I have nothing but admiration as to how they have supported each other over the last few years.

Then we were off to do our NYE recent tradition of a trip to the cinema. Most enjoyable and home by 9pm. I took some more medication, watched some of the drivel they put on TV, and drifted to sleep.

I woke up about 11:20 and Kevin and I drove to Brentwood to where Joe,Jay and Nina were working. Kevin and I had a couple of drinks and had the opportunity of seeing the NY in with them. Precious time!

We left shortly after 1:00am, they returned home about 4:00 am, only to be up and away by 11:30 for NYD lunch and dinner service. They have worked really hard over the last five weeks so spare a thought for those in the hospitality industry at this time of year!

For some there will be highs and for others lows. There will be a mixture of both for many and if I can help and support anyone don’t be afraid to ask!

This year my plans are to follow the 3 C’s. To make a Choice to take a Chance, and not be afraid of Change! Or in any other order!

I have a few trips already booked and will  document these on here! 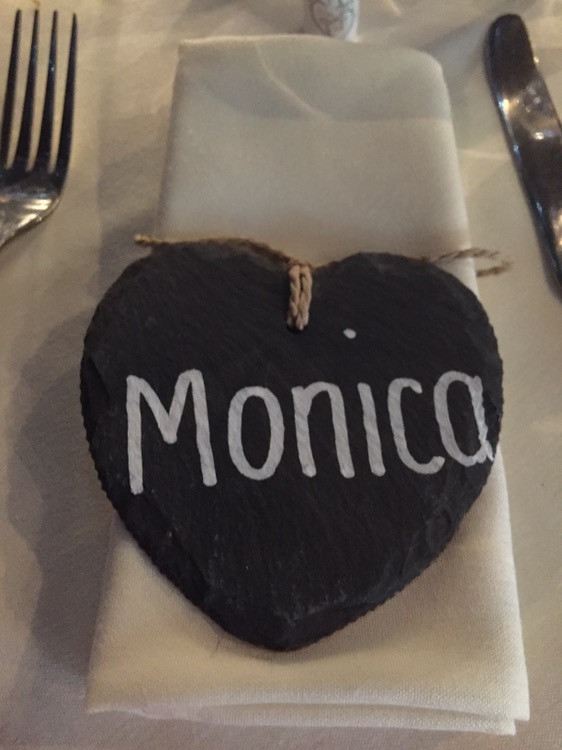