For the last seven months, I’ve kept a very big secret (or not) from Georgina and family. It’s been hard, as I have wanted to tell people about the little things that have occurred over that time.

Jay choosing the right ring💍, Georgina changed her mind about style and Jay fretted about having one made, but needn’t have worried as his choice in ring, matches his choice of fiancée, beautiful in every way! 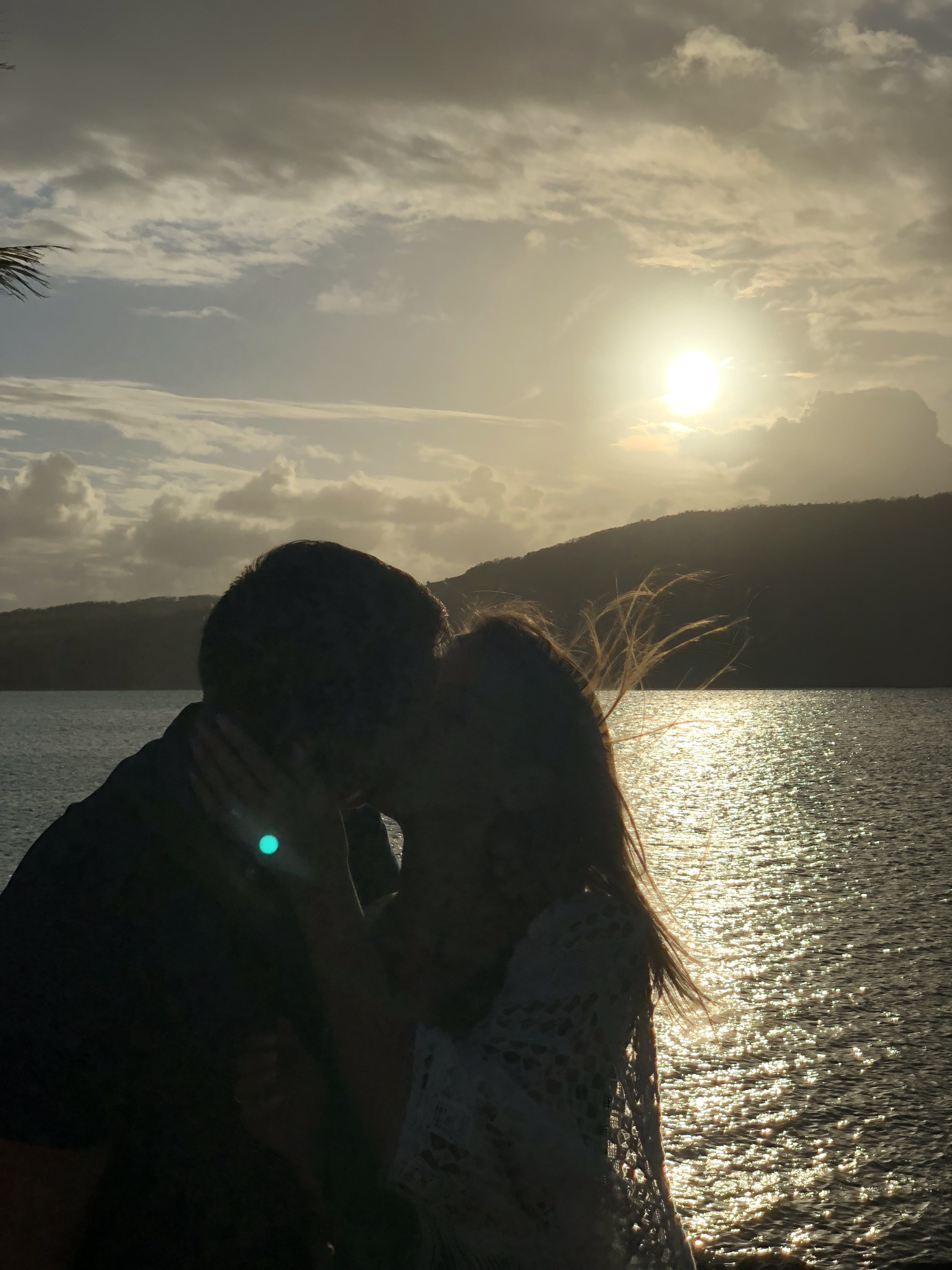 Jay asked Kevin’s permission a few weeks back, and Kevin almost blurted it out after a few days! Is this the same man who kept the trip from Andrew and Lis last year a secret for 5 months?

Andrew and Lis made a banner, after Jay told them, and brought bubbles of both varieties!

Jay has put so much thought into the event, wanting everything to be perfect for Georgina. The last few days he has been so nervous, not because he thought that Georgina would say no, but because it is such a momentous thing to do: a life changer.

Georgina was certain that Jay was the one for her, when she first met him, and she resolutely stuck by that. Two trips to Australia, one without Jay and one with, job changes, living with us and daily life with its nuances we arrive at their next chapter.

They are so good together and we are so proud of them as they plan their future and wish them all the love and happiness in the world.