I’ve had such a lovely weekend…. 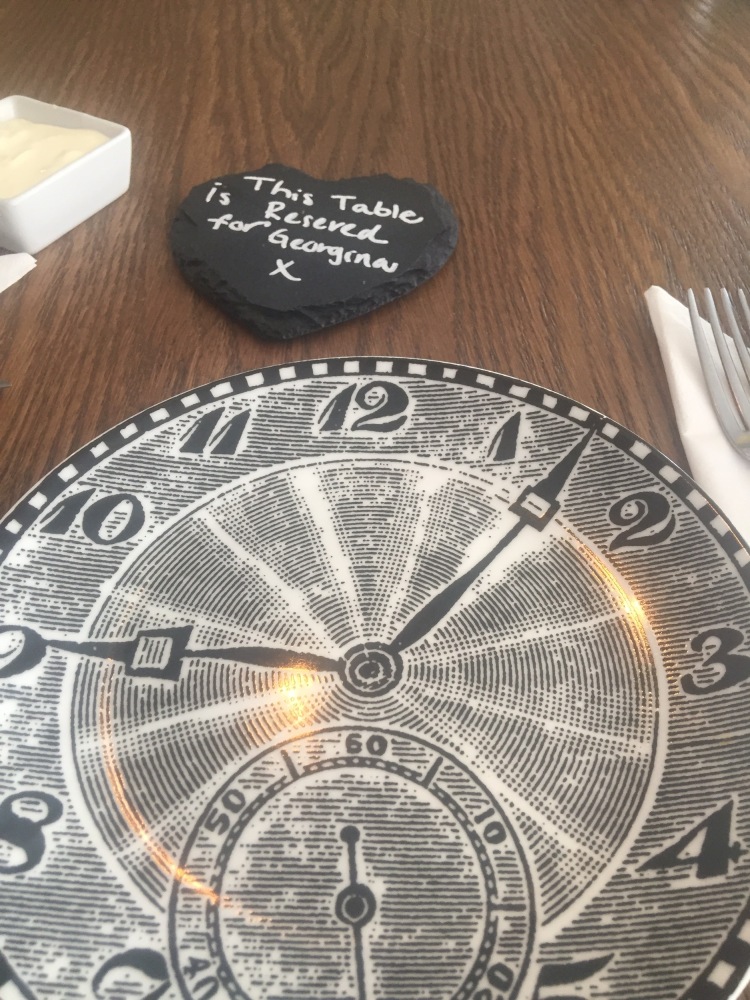 Saturday was relaxing with a trip to Michaela’s followed by afternoon tea at Dandelion and Burdock in Stock. Since her career change in August, it has been so lovely to have weekend time with Georgina, and yesterday was no exception. 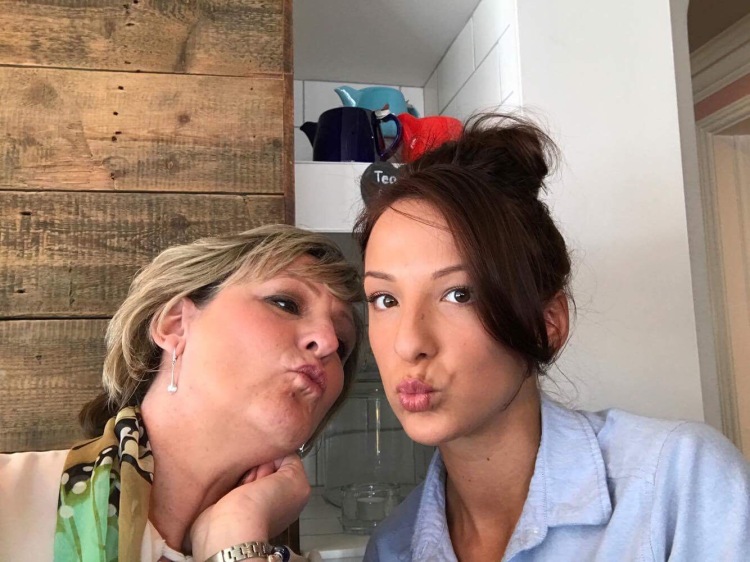 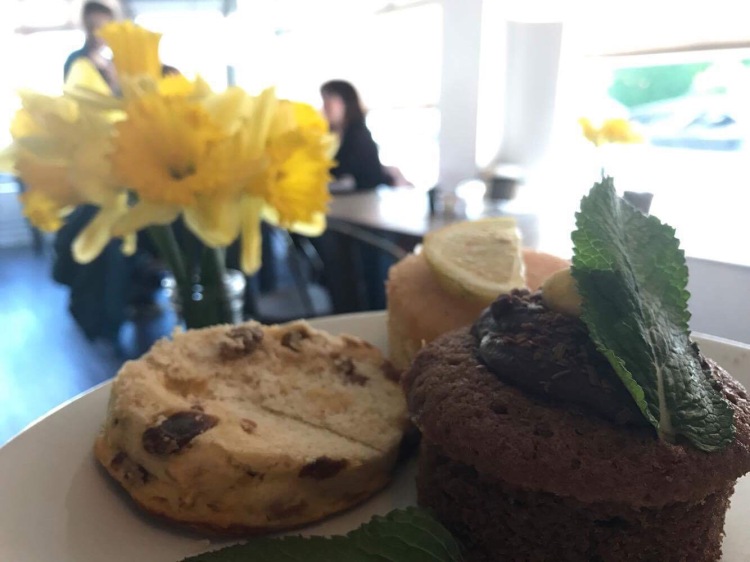 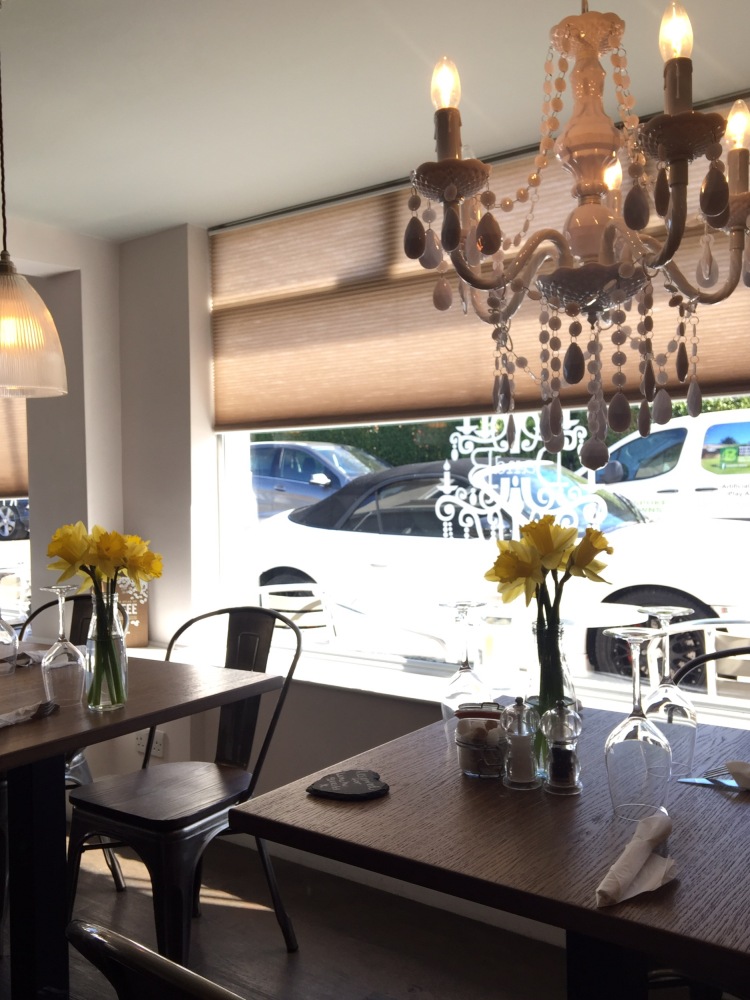 After the scrumptious fare, and as it was a beautiful day we decided to walk the 5 km home. Probably not the most sensible thing in stilettos but hey! 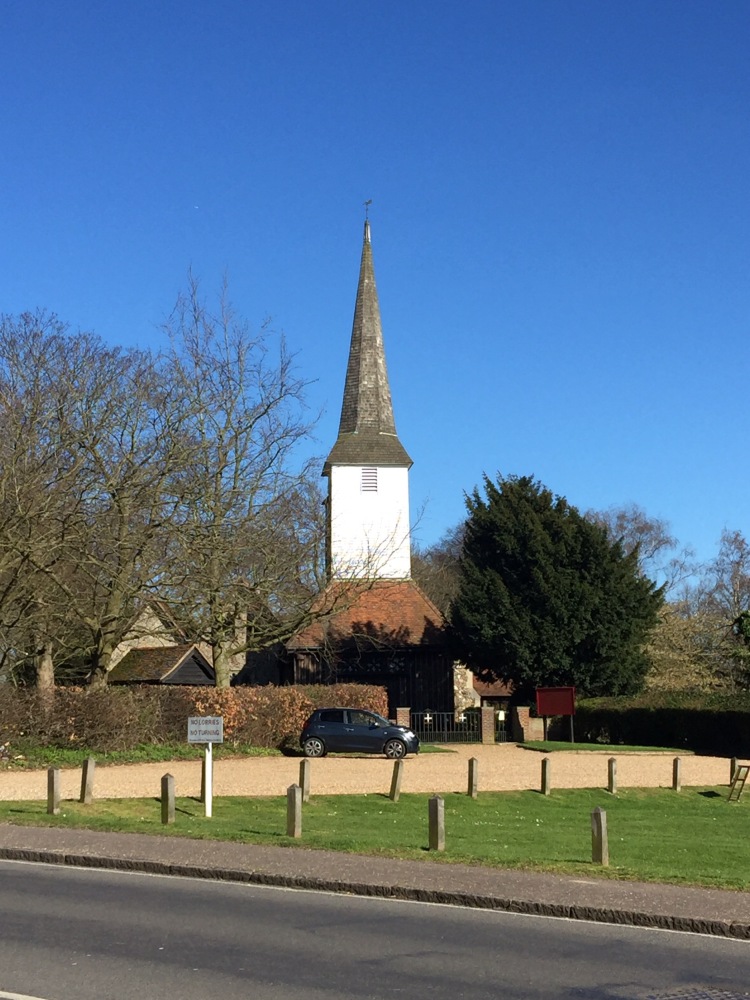 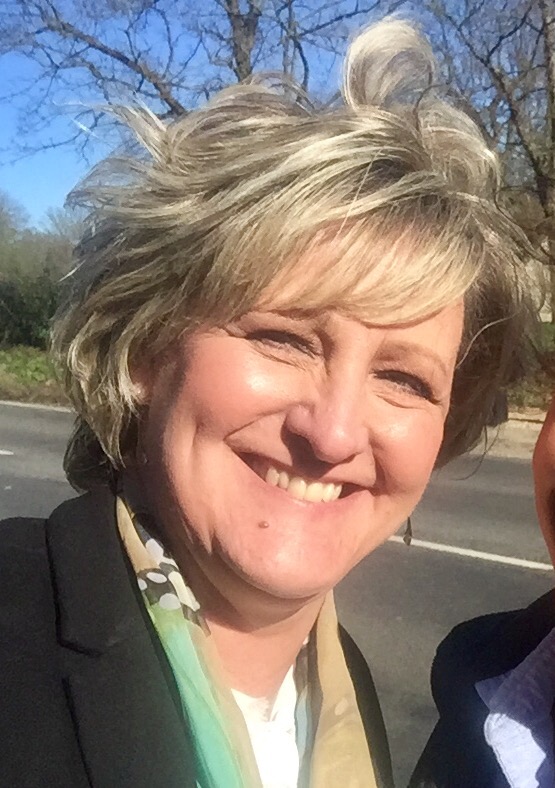 Joe had already bought me a beautiful orchid on Friday, which will have pride of place in the bedroom, and as he was ided he had to buy non alcoholic Shiraz! 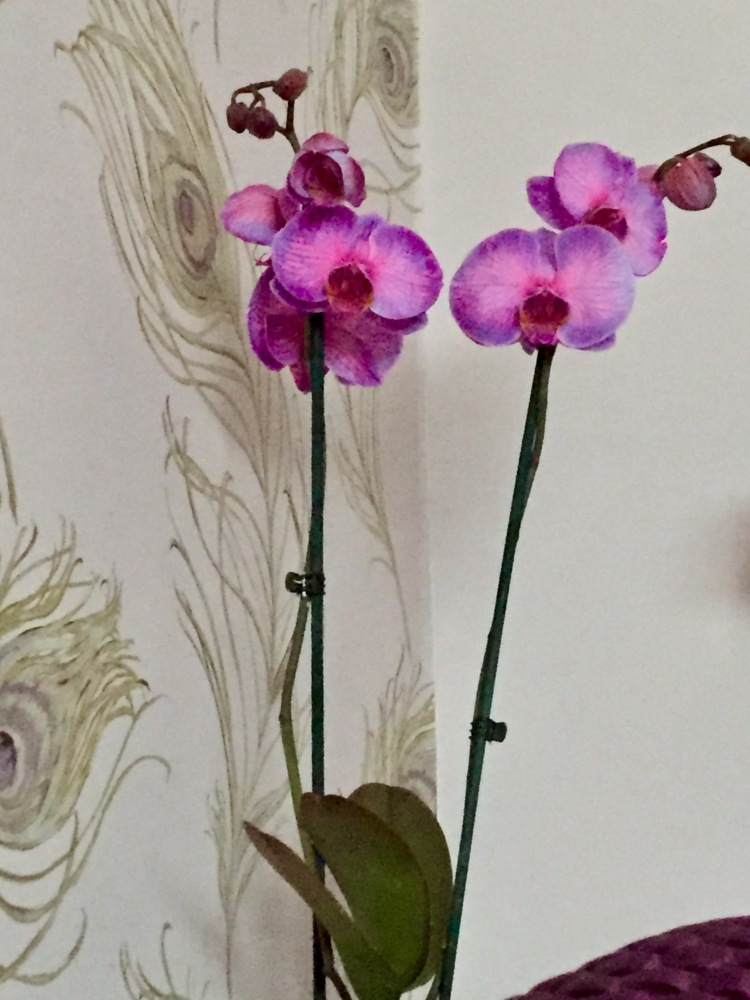 One of the things that really annoys my friend Debbie when we go away is my phone pinging, and I have promised to set it to DND when we go away in May, but it was great to hear the noise this morning and see a photo sent from AUstralia of Andrew and Lis at a friend’s wedding at St kilda. 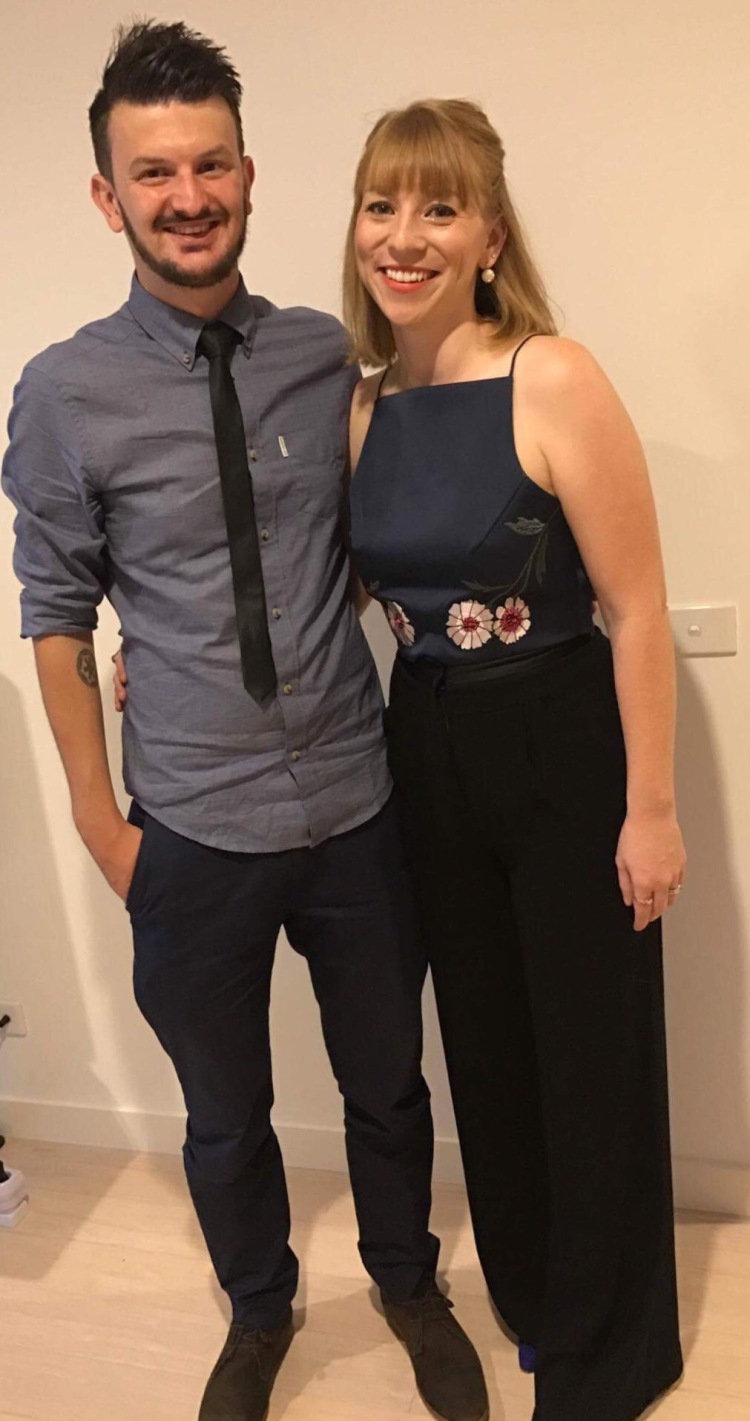 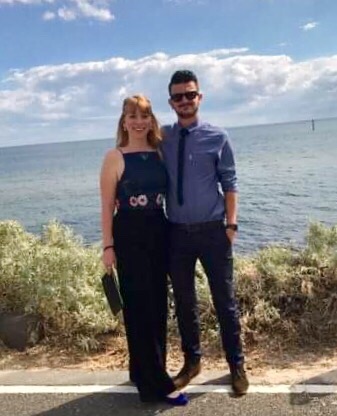 How fantastic to have been in their thoughts this weekend, although just being a part of their lives in any small way is so enjoyable. As they all make their way in life and tread different paths, I love to hear and see what they have done and share their excitement in what they hope to do.
Now for a glass of fizz or two to conclude the weekend. 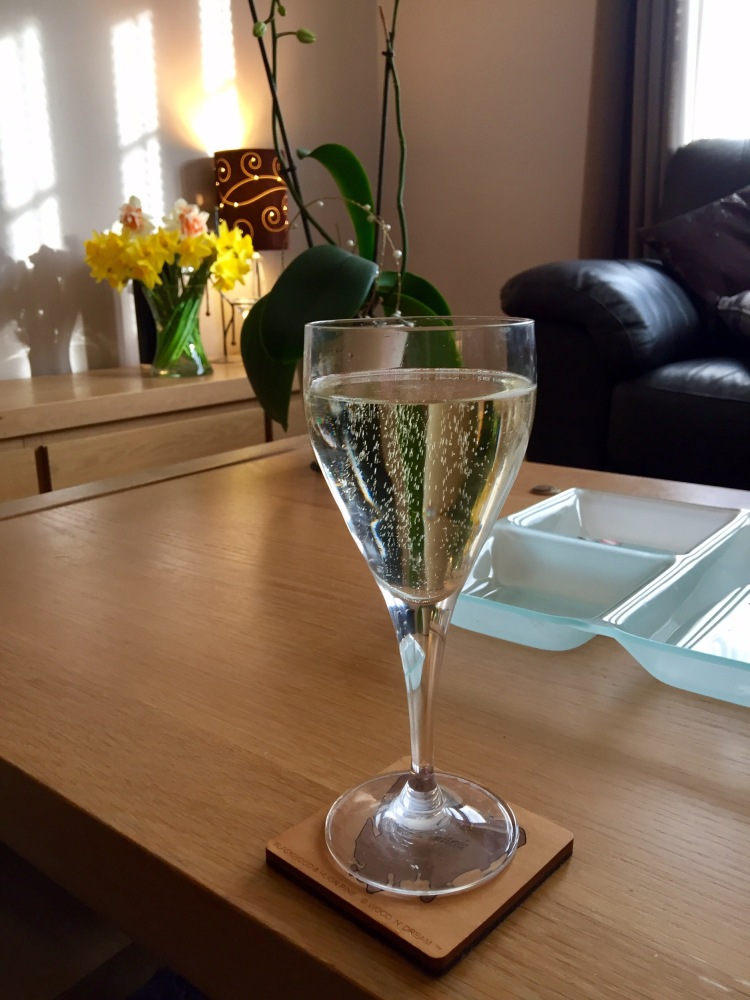