Most of this week I have been planning and preparing as my son Andrew and his wife Lis are visiting from Australia. They are attending the wedding of their best man and a bridesmaid (who introduced them to each other ten years ago!)

We are having an open house for family and friends on Sunday and I am beyond excited at their impending arrival tomorrow evening! We all are! 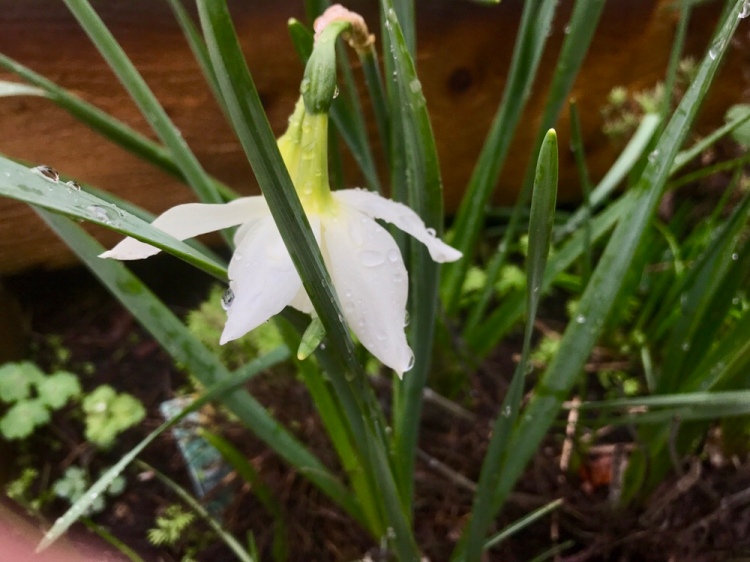 Its only 5 months since we last saw them but that still doesn’t stop the waves of emotion from flooding over you.

I’m expecting over 50 people throughout the day with old and new faces attending. 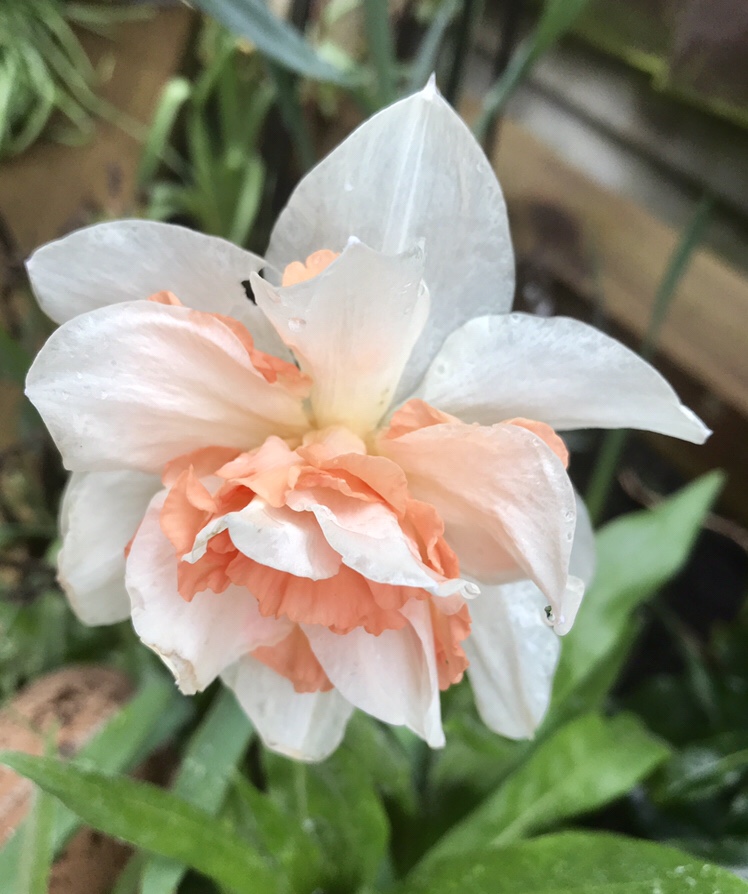 The weather looks to be fantastic, unusually, and they have few touristy things planned as well as a trip to see West Ham at the Olympic Stadium.

Today and tomorrow will be frantic, but worth it. I love organising these events, thinking of little touches here and there.

Their last visit was a wonderful surprise, and I thought they were two Cubans that we were hosting for a couple of weeks in September 2016. Knowing that they are visiting has provided us who weren’t in on the surprise, with the frisson of the build up!